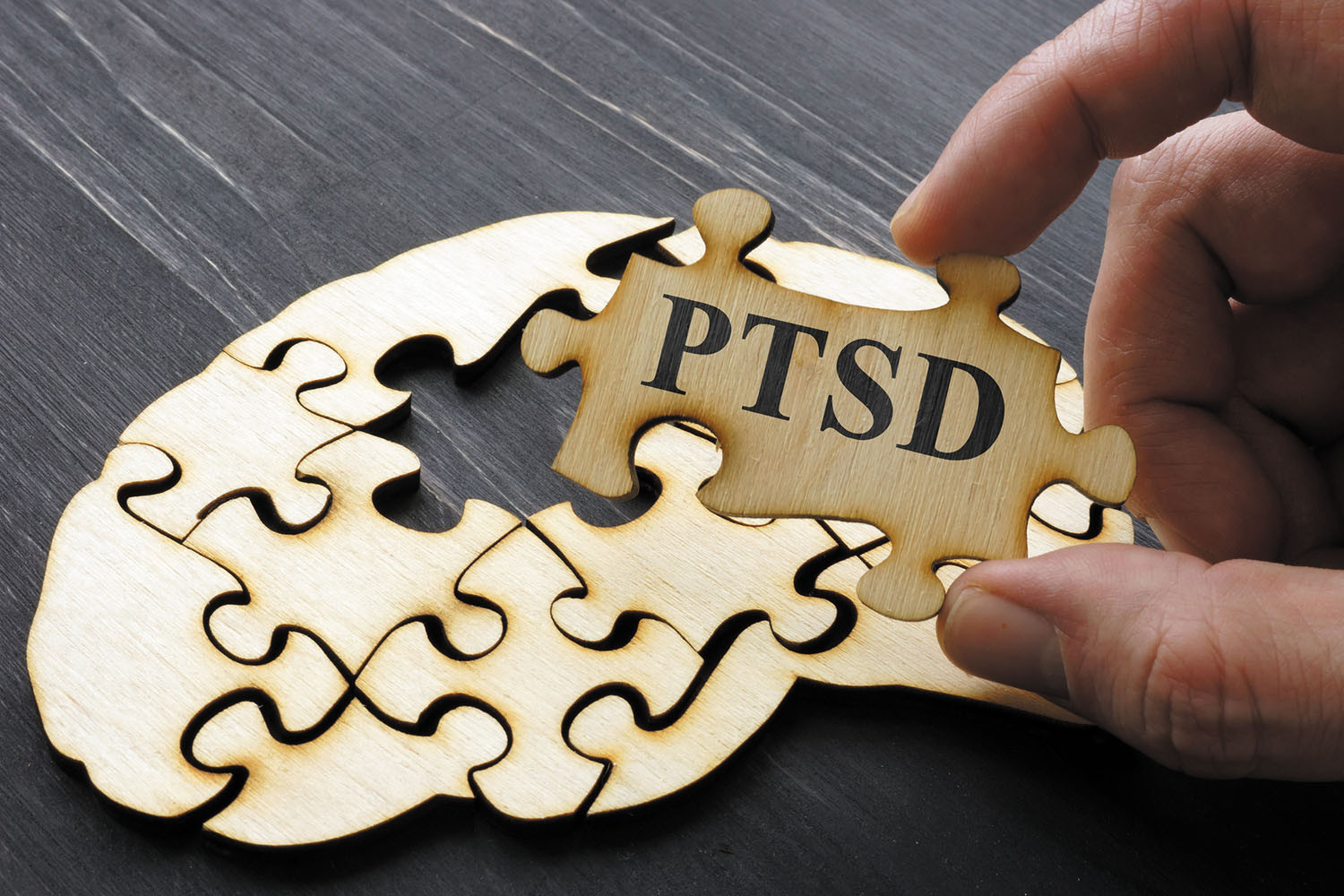 Posttraumatic stress disorder (PTSD) is a chronic condition that has wide-ranging negative effects on an individual’s health and interpersonal relationships. Treatments with long-term benefits are needed to promote the safety and well-being of those suffering from PTSD.

To examine long-term change in PTSD symptoms and additional benefits/harms after 3,4-methylenedioxymethamphetamine MDMA Assisted Psychotherapy for treatment of PTSD. 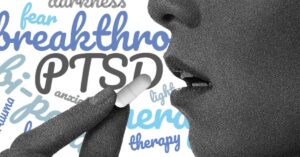 The number of participants who no longer met PTSD criteria increased from treatment exit (56.0%) to LTFU (67.0%). The majority of participants reported benefits, including improved relationships and well-being, and a minority reported harms from study participation.

PTSD symptoms were reduced 1 to 2 months after MDMA assisted psychotherapy, and symptom improvement continued at least 12 months post-treatment. Phase 3 trials are investigating this novel treatment approach in a larger sample of participants with chronic PTSD.