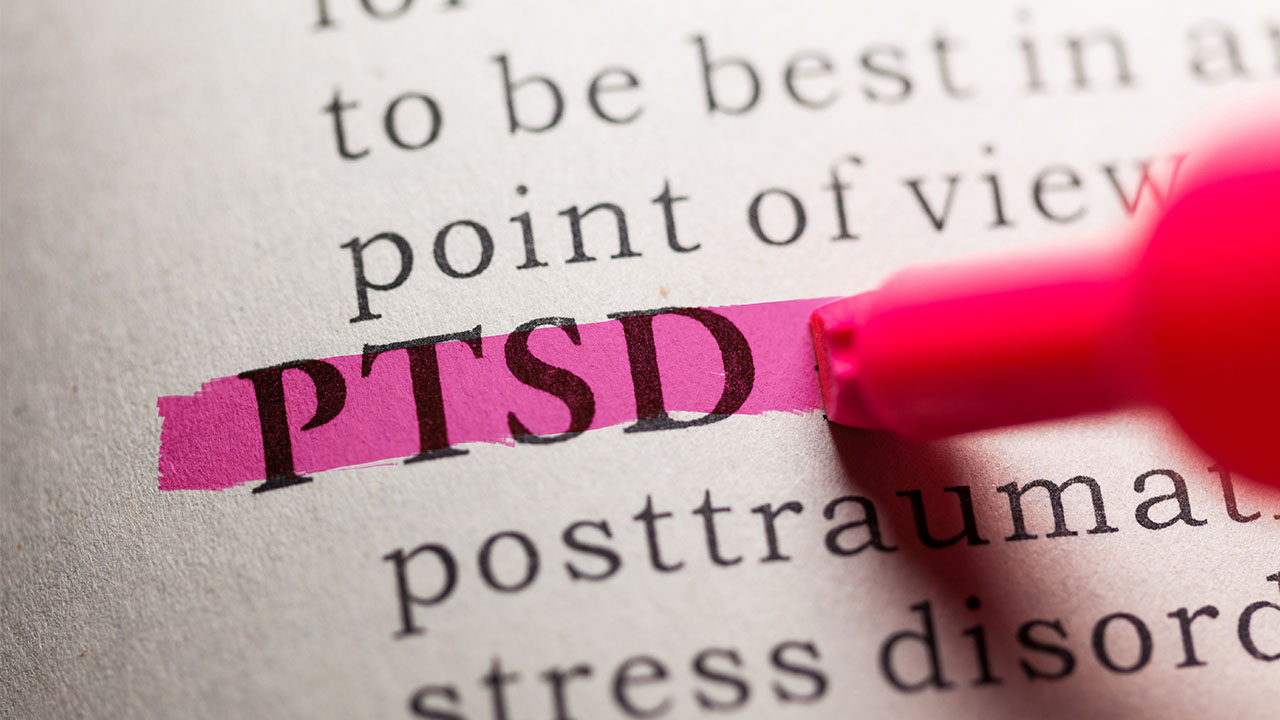 Posttraumatic stress disorder is a prevalent mental health condition with substantial impact on daily functioning that lacks sufficient treatment options. Here we evaluate six phase 2 trials in a pooled analysis to determine the study design for phase 3 trials of MDMA for PTSD. 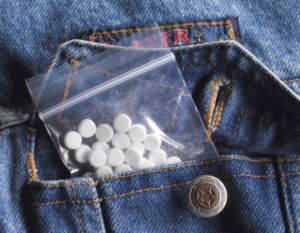 Depression symptom improvement on the BDI-II was greatest for the active group compared to the control group, although only trended towards significant group differences [MMRM, estimated mean difference (SE) between groups – 6.0 (3.03), P = 0.053]. All doses of MDMA for pstd were well tolerated, with some expected reactions occurring at greater frequency for the active MDMA group during experimental sessions and the 7 days following.

MDMA-assisted psychotherapy was efficacious and well tolerated in a large sample of adults with PTSD. These studies supported expansion into phase 3 trials and led to FDA granting Breakthrough Therapy designation for this promising treatment.