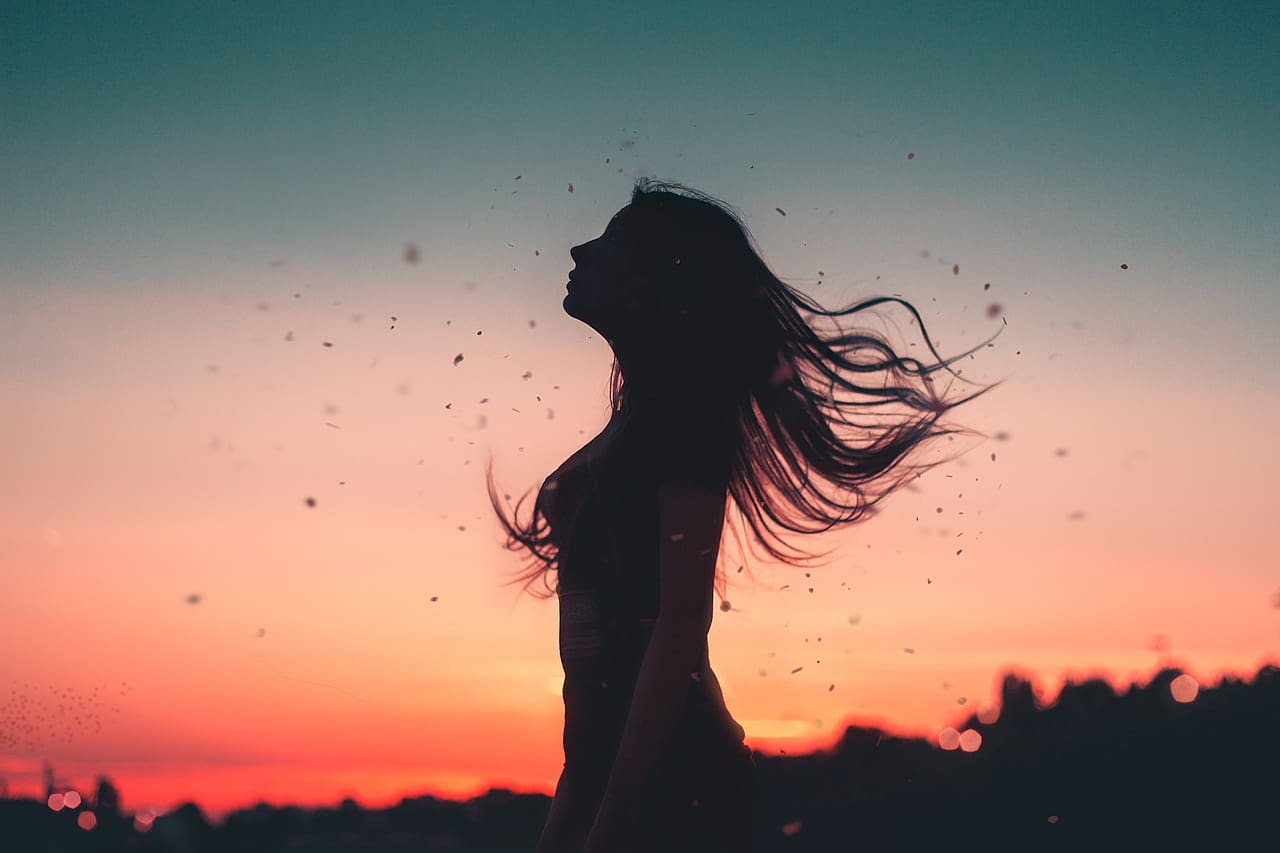 Participants were 18 adults (17 hallucinogen-naïve). Five 8-hour sessions were conducted individually for each participant at 1-month intervals. Participants were randomized to receive the four active doses in either ascending or descending order (9 participants each). Placebo was scheduled quasi-randomly. During sessions volunteers used eyeshades and were instructed to direct their attention inward. Volunteers completed questionnaires assessing effects immediately after and 1 month after each session, and at 14 months follow-up.

Instructions to participants and monitors

Participants and monitors were informed that participants would receive placebo and four different doses (ranging from low to high) of psilocybin in mixed order across sessions. Neither participants nor monitors were informed that the active psilocybin doses would be tested in an ascending or descending sequence. The only exception to this was that two of the seven assistant monitors were not blind to the ascending/descending nature of the experimental design, however they were blind to the outcome of randomization.

Psilocybin produced acute perceptual and subjective effects including, at 20 and/or 30 mg/70 kg, extreme anxiety/fear (39% of volunteers) and/or mystical-type experience (72% of volunteers). One month after sessions at the two highest doses, volunteers rated the psilocybin experience as having substantial personal and spiritual significance, and attributed to the experience sustained positive changes in attitudes, mood, and behavior, with the ascending dose sequence showing greater positive effects. At 14 months, ratings were undiminished and were consistent with changes rated by community observers. Both the acute and persisting effects of psilocybin were generally a monotonically increasing function of dose, with the lowest dose showing significant effects.

Psilocybin, which is the principal psychoactive component of Psilocybe and other genera of mushrooms, has likely been used for millennia within some cultures in structured manners for divinatory or religious purposes (Wasson, 1980; Stamets 1996; Metzner 2004; Guzmán 2008).

The study was designed to optimize the potential for positively-valued experiences by providing eight hours of preparation, administering psilocybin in a pleasant, supportive setting, and instructing volunteers to focus explicitly on their subjective or inner experience rather than, for example, perform tasks.