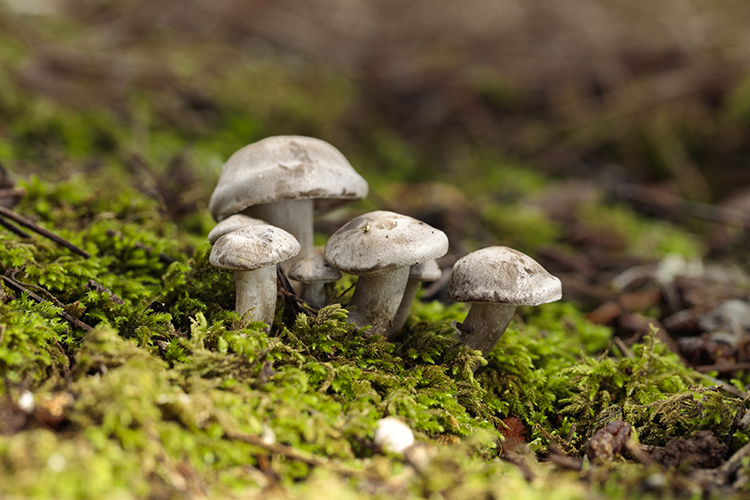 Psilocybin mushrooms are thought to have been used by various human cultures since before recorded history, based on imagery found on prehistoric rock art. In Mesoamerica, they have been consumed in ritual ceremonies for 3000 years. Following its introduction to American society in 1955 by Gordon R. Wasson, psilocybin was subject to experimental research of mental disorders and in psychotherapy throughout the 1960s.

Popularization by 1960s counterculture figures like Timothy Leary led to an explosion of recreational use and resulted in its prohibition in 1970. Today, psilocybin mushrooms are one of the most widely used psychedelics and the subject of renewed interest by researchers and clinicians in the treatment of depression and other disorders.

Subjective effects include open and closed-eye visuals, time distortion, enhanced introspection, conceptual thinking, euphoria, and ego loss. Notably, the intensity and duration of effects produced by psilocybin mushrooms can vary greatly depending on factors such as species and batch, which can complicate standardized dosing information (see this section). 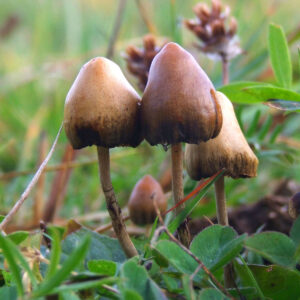 Psilocybin mushrooms are commonly described by users to evoke entheogenic and mystical-type or transpersonal experiences that can facilitate introspection and personal growth. Unlike most highly prohibited substances, psilocybin mushrooms have been shown to be neither addictive nor physiologically toxic.

See the Clinical Research Page for published papers on clinical trial results with some amazing results , which confirm what many ancient cultures around the world have known for thousands of years , that these plants ARE MEDICINES! Provided by nature , and as we are part of nature it makes complete sense that these plant medicines work miracles!

History and culture of Psilocybin mushrooms

There is evidence that suggests that psychoactive mushrooms have been used by humans in religious ceremonies for thousands of years. Murals dated 9000 to 7000 BCE found in the Sahara desert in southeast Algeria depict horned beings dressed as dancers holding mushroom-like objects. 6,000-year-old pictographs discovered near the Spanish town of Villar del Humo illustrate several mushrooms that have been tentatively identified as Psilocybe hispanica, a hallucinogenic species native to the area.

Archaeological artifacts from Mexico have also been interpreted by some scholars as evidence for ritual and ceremonial usage of psychoactive mushrooms in the Mayan and Aztec cultures of Mesoamerica. In Nahuatl, the language of the Aztecs, the mushrooms were called teonanácatl, or “God’s flesh”. Following the arrival of Spanish explorers to the New World in the 16th century, chroniclers reported the use of mushrooms by the natives for ceremonial and religious purposes. Accounts describe mushrooms being eaten in festivities for the accession of emperors and the celebration of successful business trips by merchants.

After the defeat of the Aztecs, the Spanish forbade traditional religious practices and rituals that they considered “pagan idolatry”, including ceremonial mushroom use. For the next four centuries, the Indians of Mesoamerica hid their use of entheogens from the Spanish authorities.

American banker and amateur ethnomycologist R. Gordon Wasson studied the ritual use of psychoactive mushrooms by the native population of a Mazatec village in Mexico. In 1957, Wasson described the psychedelic visions that he experienced during these rituals in “Seeking the Magic Mushroom”, an article published in the popular American weekly Life magazine.

Later the same year they were accompanied on a follow-up expedition by French mycologist Roger Heim, who identified several of the mushrooms as Psilocybe species.